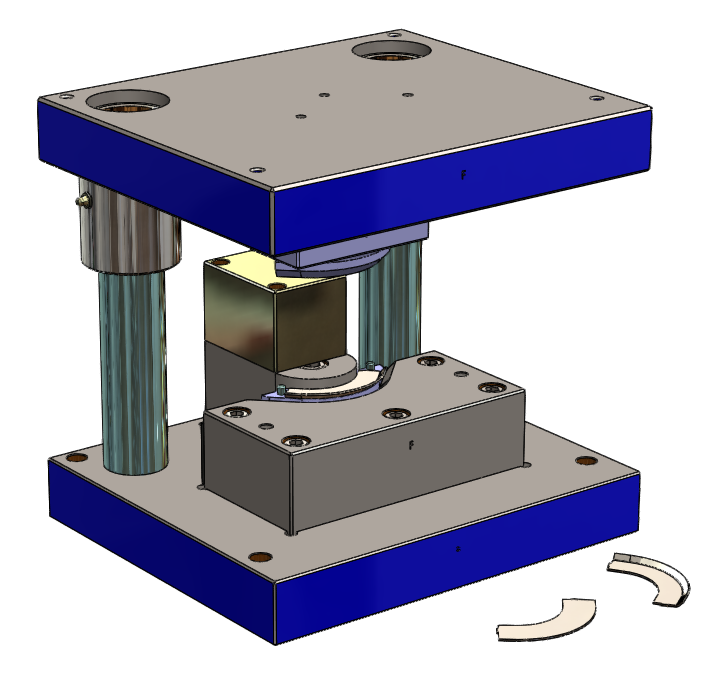 Low volume products such as this "Corner Skin" require cost effective tooling to keep the budget under control yet keep the quality high to be competitive on the market.

The flat parts also known as flat blanks were laser cut and then inserted into the single station two post die set to form the edge of the specified angle and dimension. 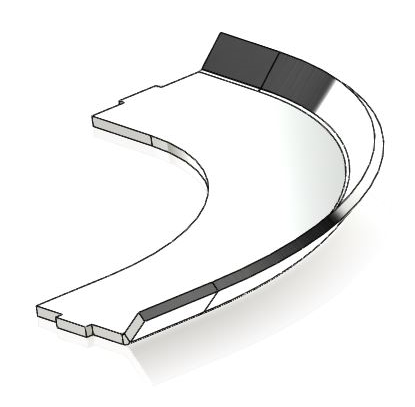 The tool consists of a form punch, a form die and a heavy spring loaded pressure plate to ensure that the part remains flat where needed. This should allow the part to be pressed against the form cavity by the upper punch.


As a result the outer rounded edge of the part formed upward in an angle, that became a perfectly smooth geometric shape for this flange. 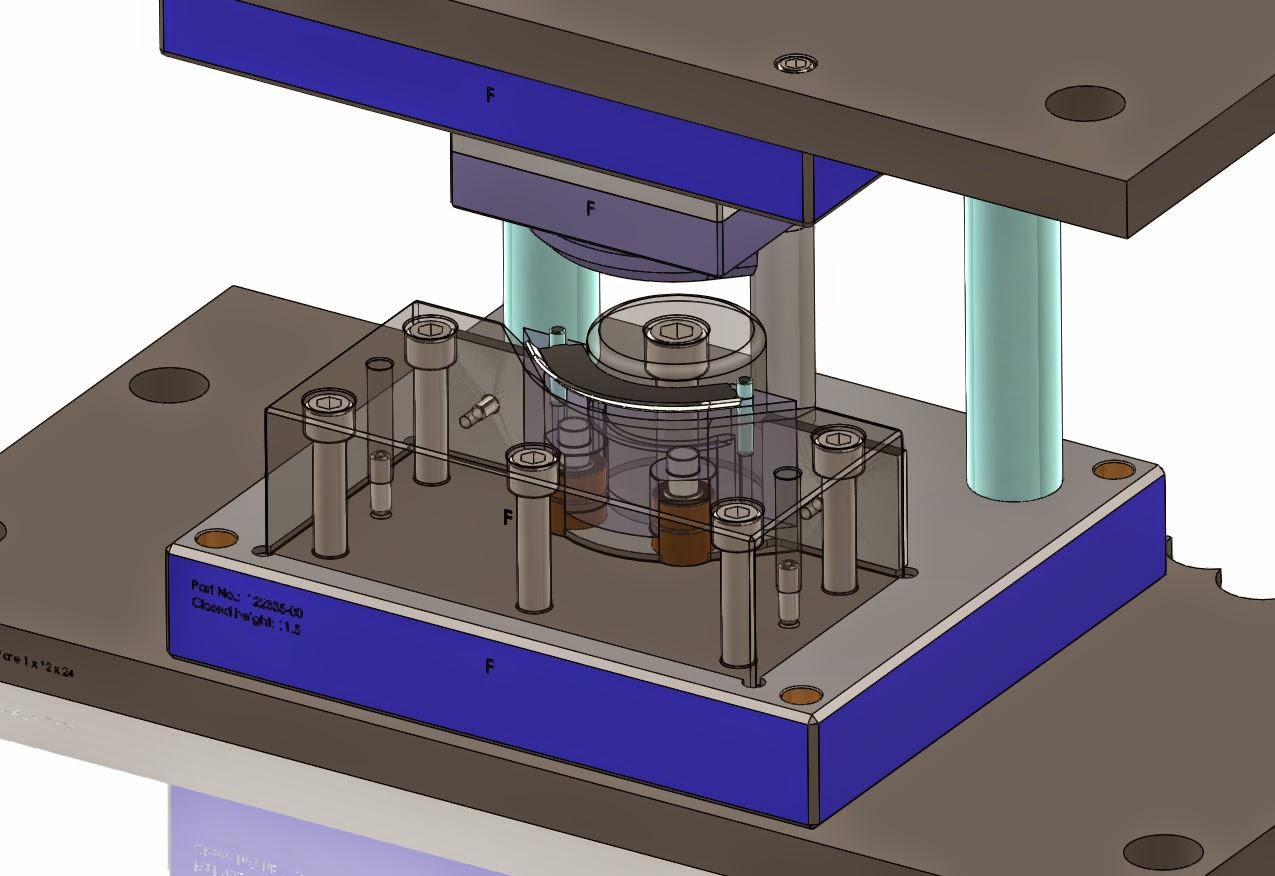 Posted by Vortool Manufacturing at 7:31 PM 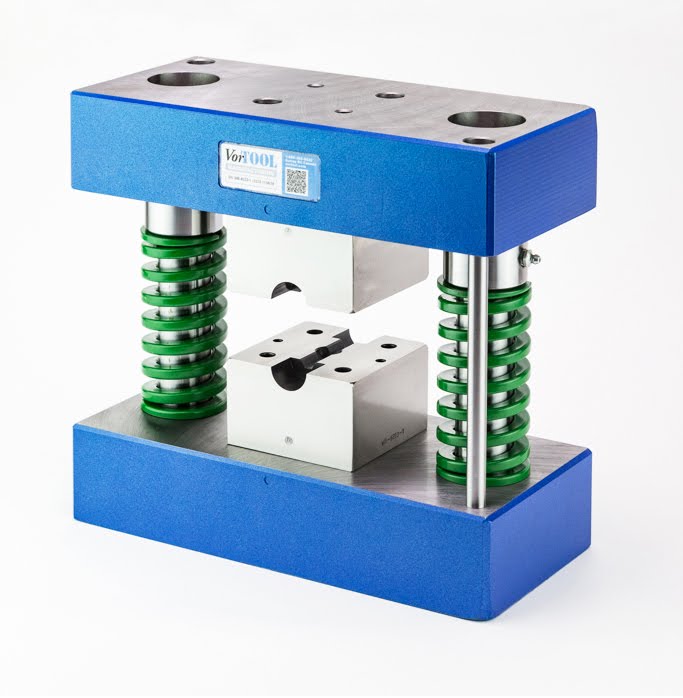 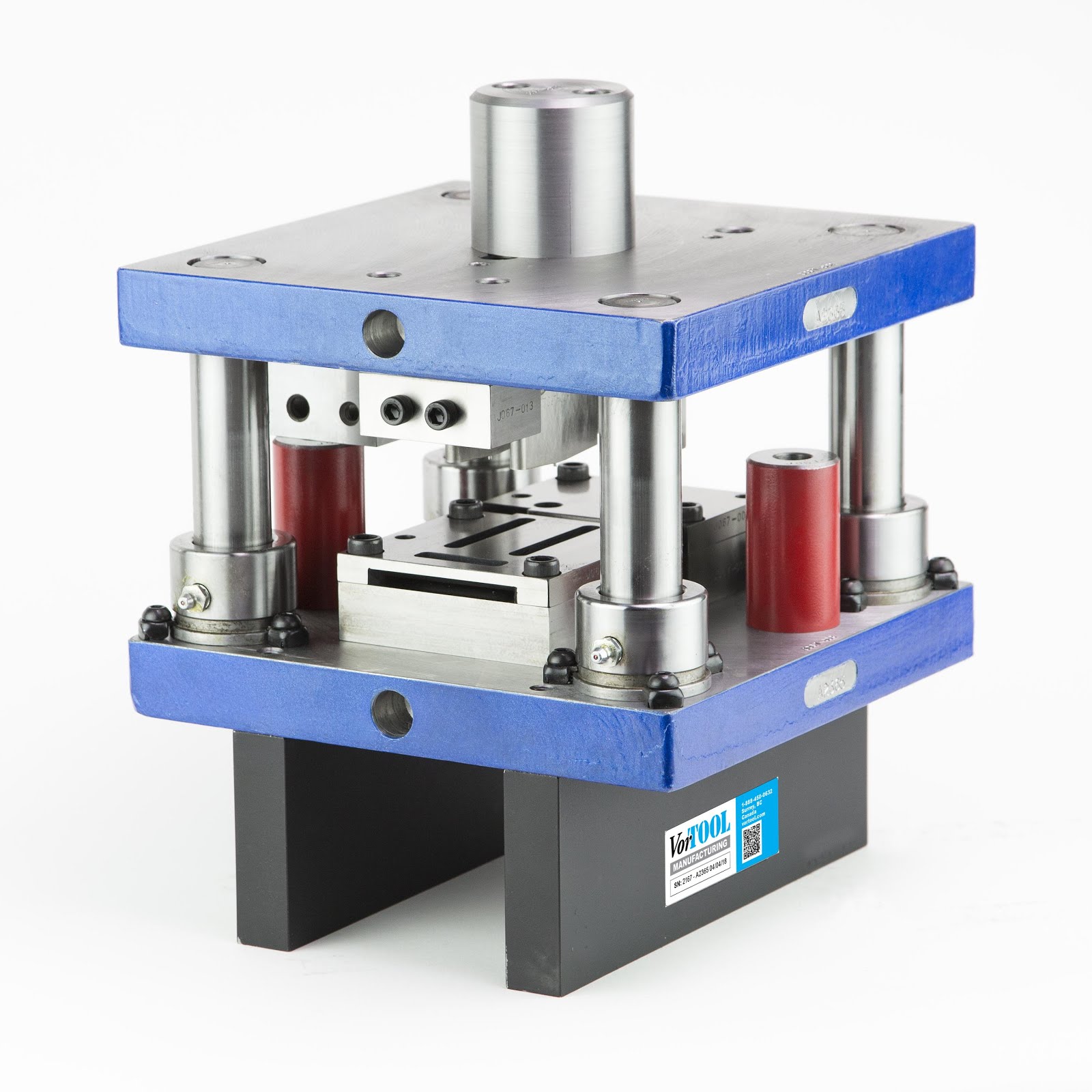 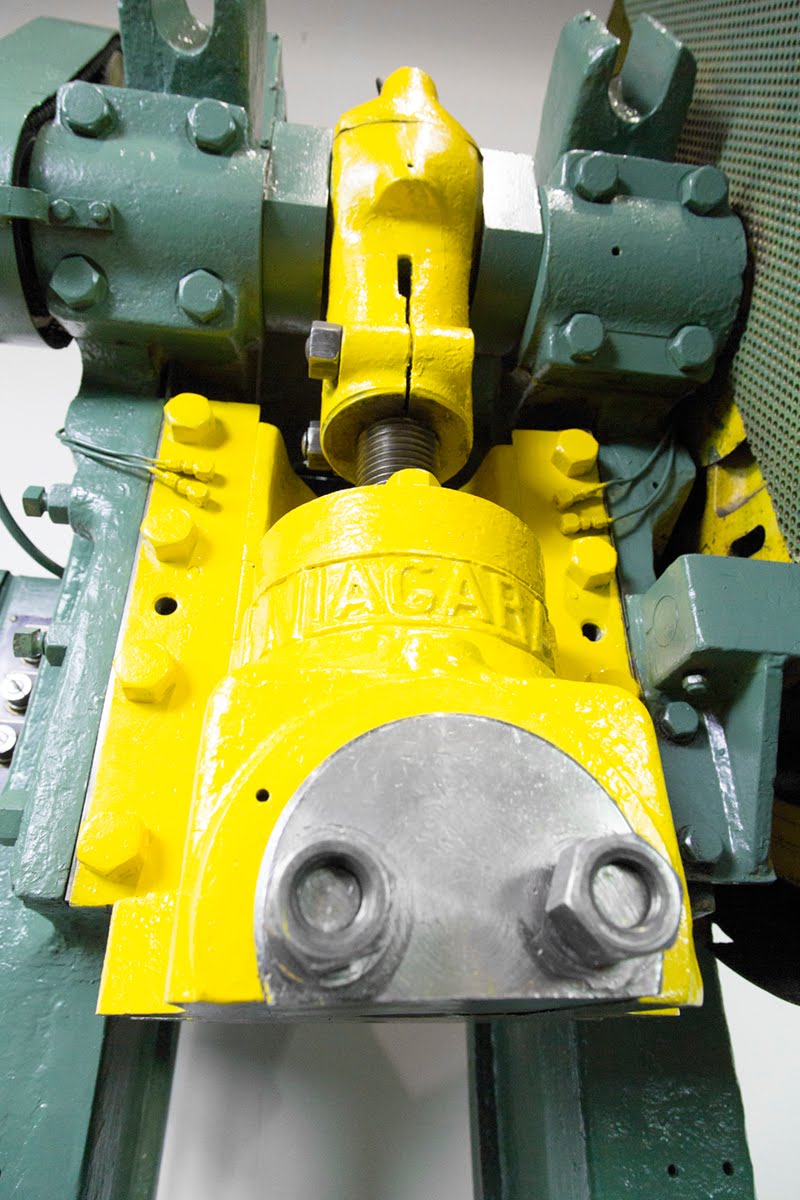 Boring on the Mill 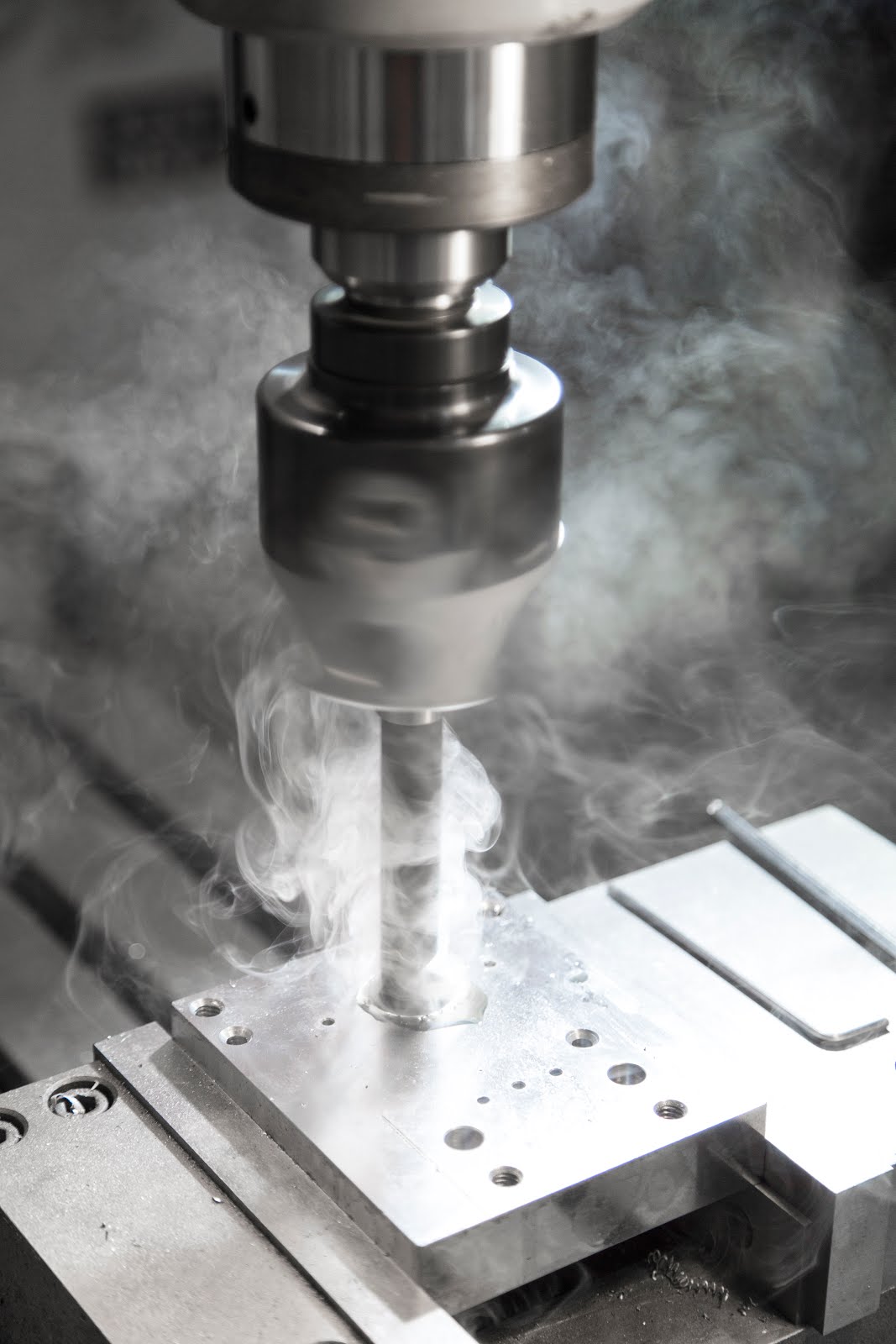 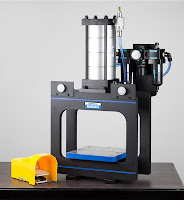